Thriving in the Information Age 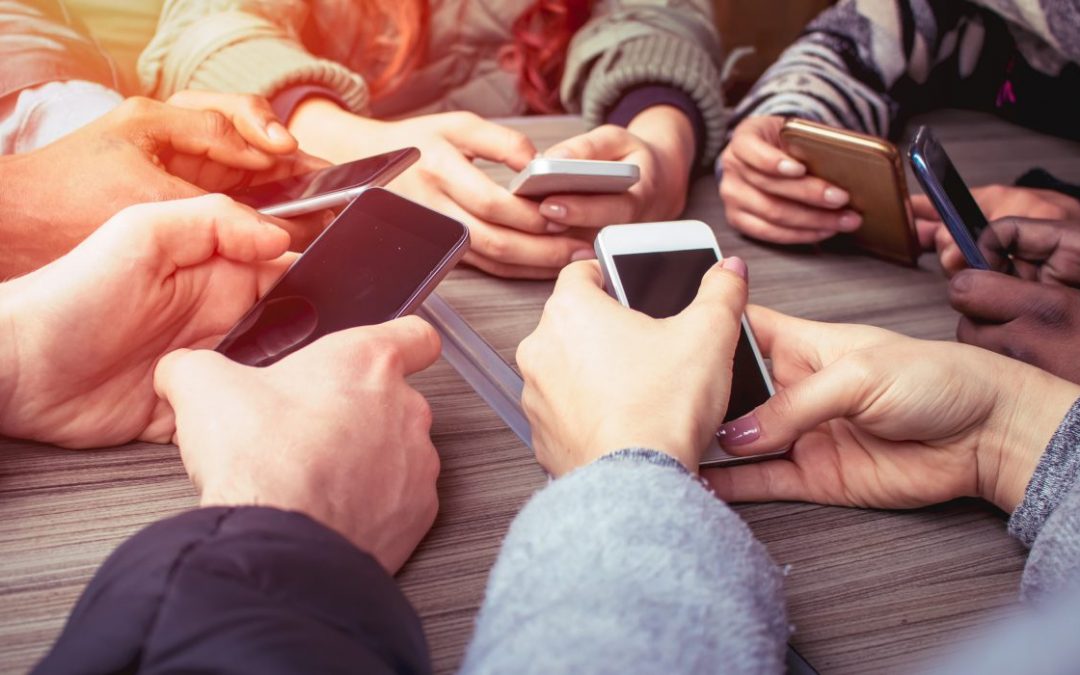 It’s become fairly clear that technology is here to stay. The degree to which we rely on it is perpetually increasing and new gadgets of all kinds seem to pop up daily. The debate as to what effect this is having on communication, human interaction, business, etc. rages on. Wherever you fall on the tech usage spectrum, it’s safe to say you should know what’s going on.

One of the most noticeable changes in the last 10 years is the way we consume information and entertainment. This is Netflix’s world, and we’re all just livin’ in it. Television has been eclipsed by streaming services; the radio has been replaced with podcasts and digital music applications. News has been squeezed into soundbites and spread thin over social networking platforms and questionably credible sites.

The question becomes then, is this ubiquitous digital media dissemination changing the way we think? The way we do business? The short answer is yes. There are numerous studies being done to test whether our actual neurological functions are changing as a result of technology. For now, we can probably agree that it’s changing our thinking habits. That is, how we go about thinking, and what we think about. For instance, the instinct to look something up on your smart phone occurs almost immediately, for most. 15 years ago, one might first think a bit harder about the definition of a word, or the date something occurred, etc. Then you might consider who would know the answer to your question, rather than what would know.

Also fairly obvious are the ways in which technology has changed the way we communicate with one another. Texting, social media, we are both closer to each other than ever before, and perhaps more detached at the same time. Which leads us to business. Digital media can get information out faster than ever before. Of course, that is true whether the information is positive and purposely spread by a company, or bad press that any given company would have preferred stayed under wraps. We are able to reach more customers and reach them in new ways. We can appeal to a larger audience with different preferences and needs.

One of most recent debates regarding technology and in the internet is net neutrality. Now, I’ll leave the complex intricacies of these regulations to the experts. But here is the highlight reel:

Currently, internet service providers (ISPs) allow us access to the internet without limitations as to what we view online. Put simply, no matter what site you visited, that site got to you at the same speed as any other. No site had more value or importance than any other. It’s the freedom of speech of the internet, so to speak. These regulations were upheld by decisions made by our previous administration. However, the conversation of net neutrality has been sparked once again due to Ajit Pai. Pai, the chairman of the Federal Communications Commission aims to change these regulations, and diminish net neutrality. Essentially, he’d like the speed at which sites reach your computer to be determined by the amount of money that site has.

Therefore, if you’re a small business and your competition can pay to reach people quicker, you’re out of luck. Smaller companies will have to compete for business with industry giants without the means to level the playing field.

Net Neutrality is an interesting and important part of the way we conduct business online. And in an age where we are trending toward the technological, it’s important to pay attention. 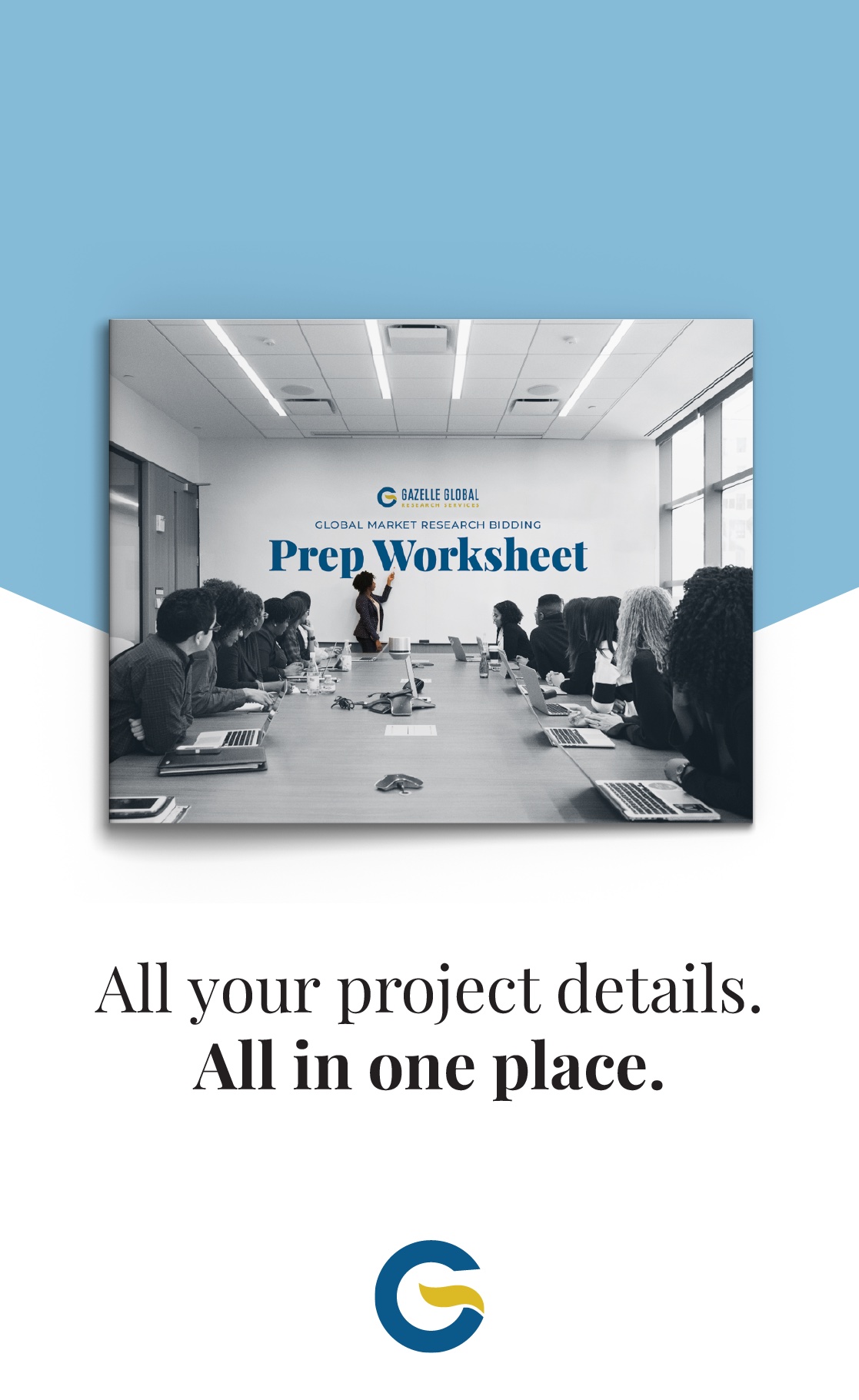